The Joan of Arc of China

Woman in History - Qiu Jin - The Joan of Arc of China

Have you heard of Qiu Jin? She was also called “Jianhu Nüxia” (Woman Knight of Mirror Lake)

This lady was a true badass. She was the Joan of Arc of China. A strong-willed feminist of her time. Qiu Jin grew up well educated and had dreams of becoming a poet and writer. She often wrote of strong, female heroes.

At 19 she was married off to a wealthy merchant against her wishes but to her father's approval. Her marriage was rocky and she often wrote of her husband. Her poetry went from inspirational with strong women heroes to loneliness and sadness.

During this time she also wrote about the current events in China. With her poor relationship and concerns with the fate of China and Chinese women into a revolutionary feminist.

She left her husband in 1903 to study in Japan where she started speaking out for the rights of women. In 1905 she moved back to China where she joined the Triads, a group dedicated to overthrowing the Qing Dynasty.

She started her own Women's Journal in 1906 with feminist writings. In 1907 she was appointed as the head of the Datong school. It was promoted as a school for sports teachers but was used to train military revolutionaries.

Her cousin was caught and tortured days before an attempt to overthrow the Qing Dynasty. Qiu Jin was arrested and tortured but never spoke of her involvement. She was then publicly beheaded at the age of 31.

Because of this event, it actually ignited the disdain for the Qing dynasty and Qui Jin became a national hero.

Just another woman we owe so much to, yet little know of her. 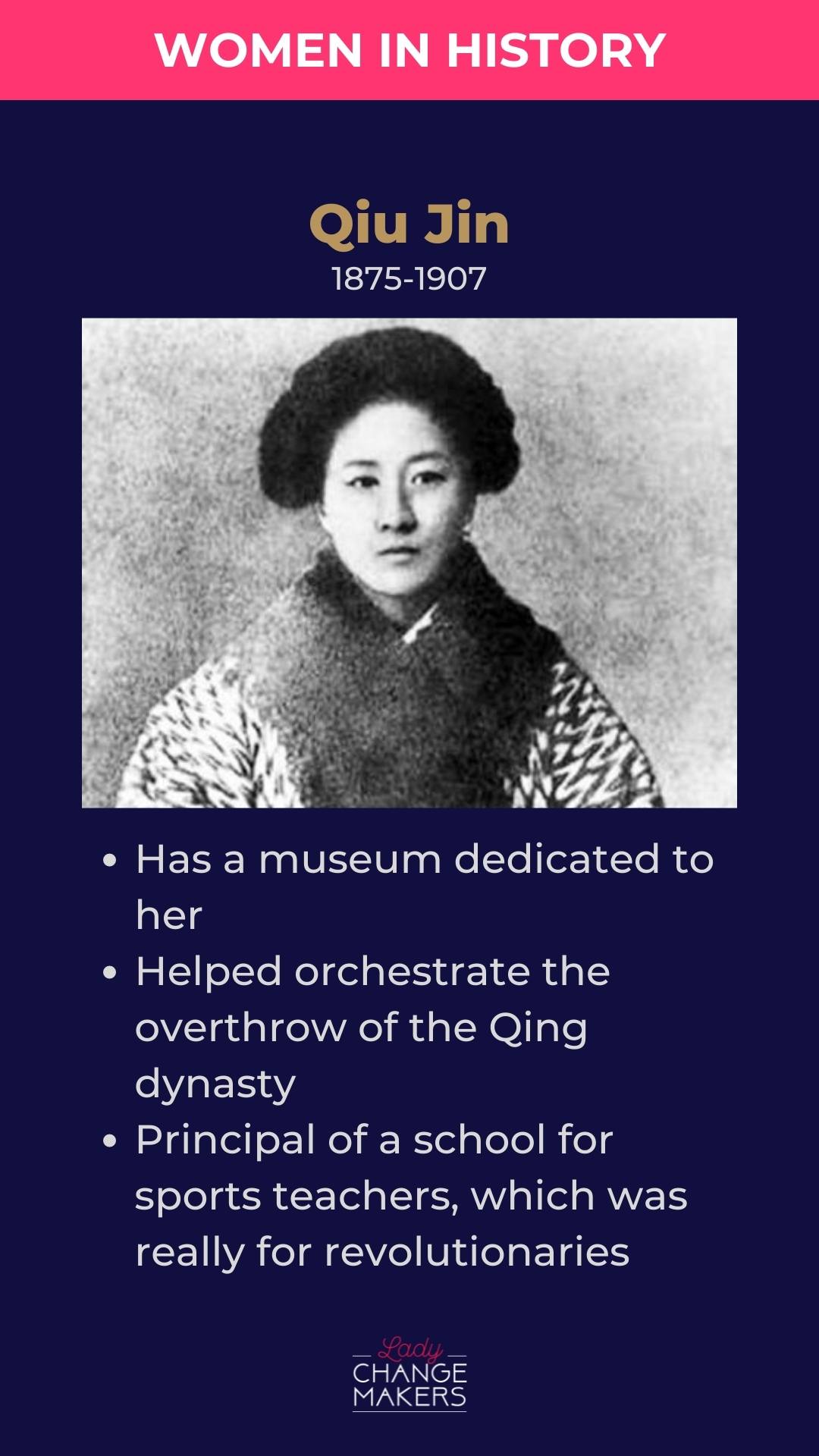 Shop other women-owned businesses who are just as revolutionary! 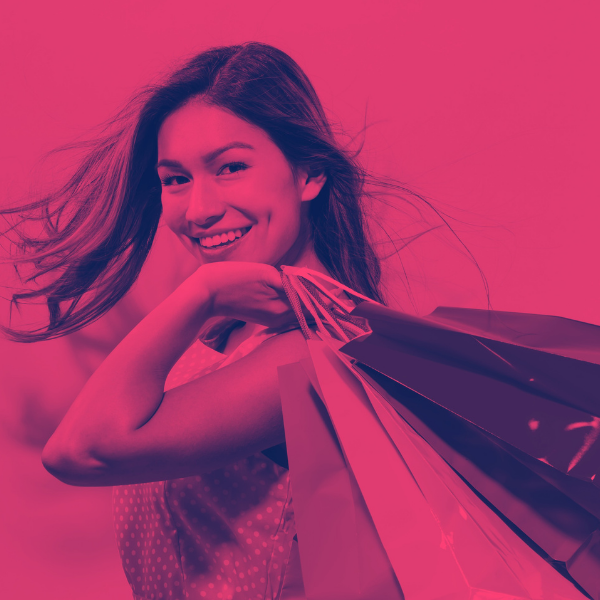 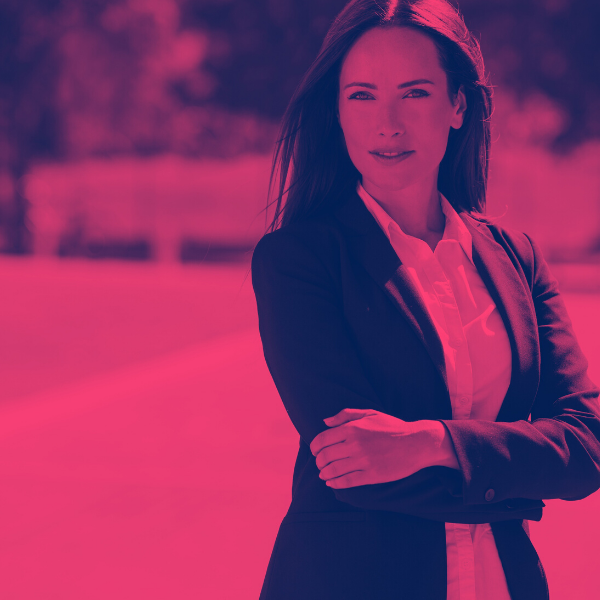 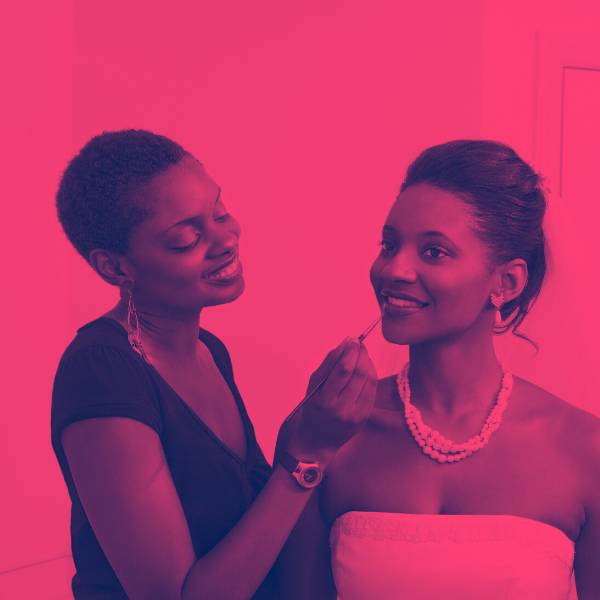 99 products
Tags:
Historic Women, Women in History
Newer Women-Owned – Remedy Salon and Spa
Back to list
Older 5 Ways to Prepare Your Business for the 2022 Holiday Season 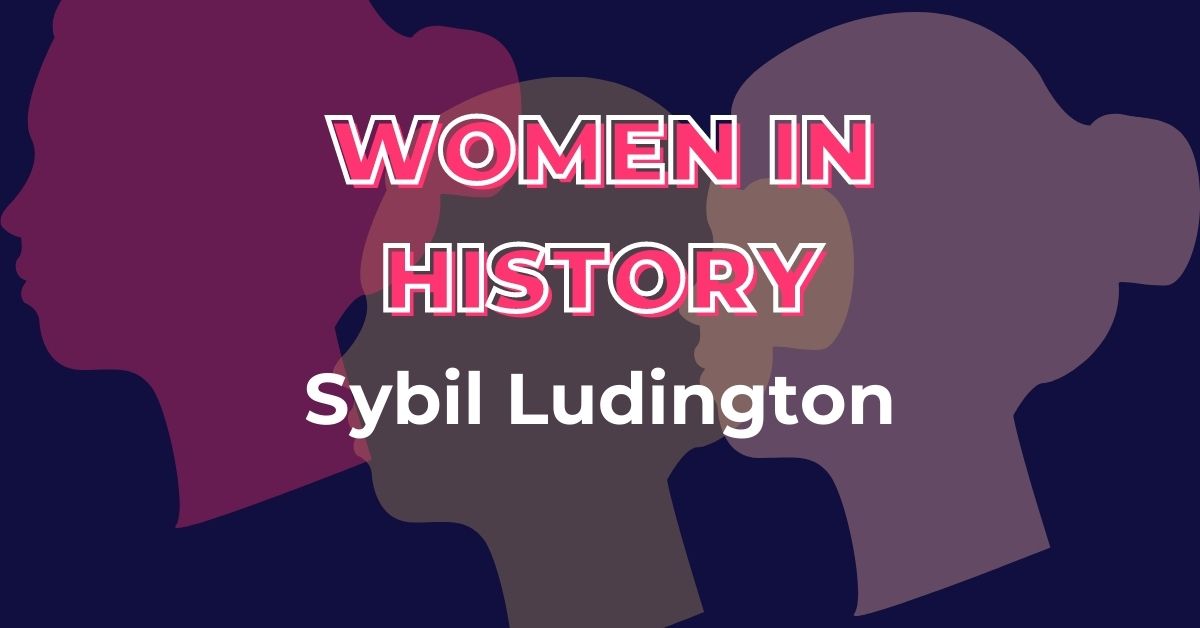 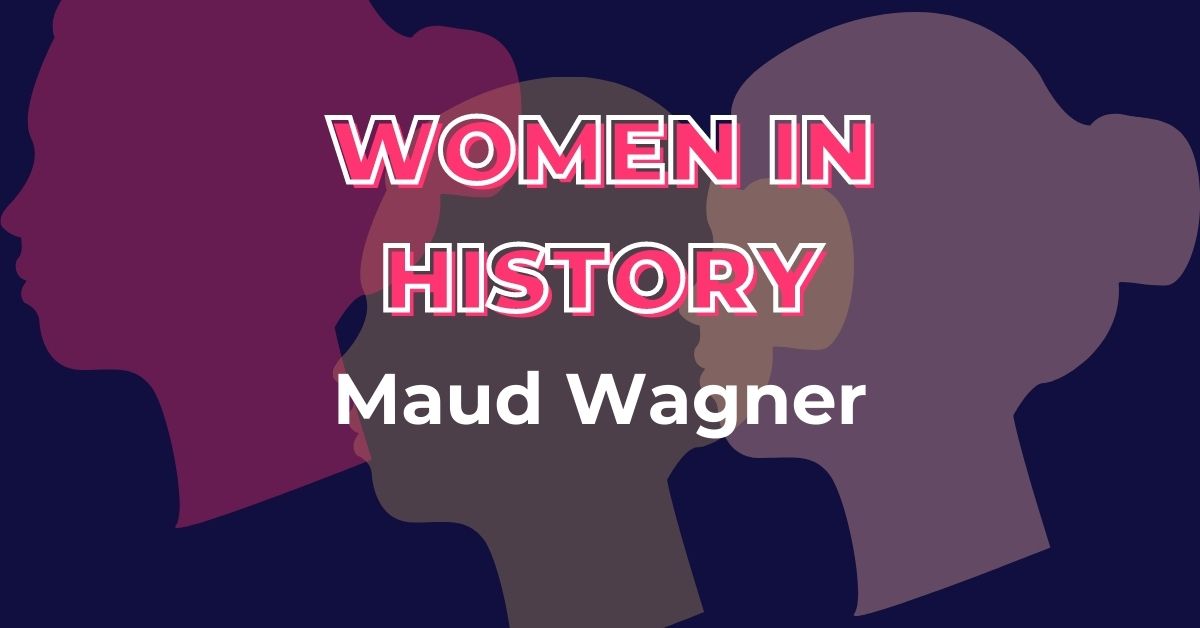 END_OF_DOCUMENT_TOKEN_TO_BE_REPLACED

Meet Naomi Parker the woman behind the iconic We Can Do It! Poster. Learn a little bit behind the real Rosie.

END_OF_DOCUMENT_TOKEN_TO_BE_REPLACED

Meet Althea Gibson. An all around American Tennis Star. She was pure talent and even though all the odds were stacked up never gave up competing.

END_OF_DOCUMENT_TOKEN_TO_BE_REPLACED

Hedy Lamarr is a woman in history that you need to know about. She invented the precursor to wifi. She never received the credit she deserved until after her death.