the woman behind the “WE can do it!” poster

Let me introduce you to Naomi Parker, she’s the lady behind the iconic We Can Do It! Poster. The infamous Rosie is actually Naomi Parker. This has been such a symbol for women’s rights but I don’t remember anyone ever saying who the inspiration was! 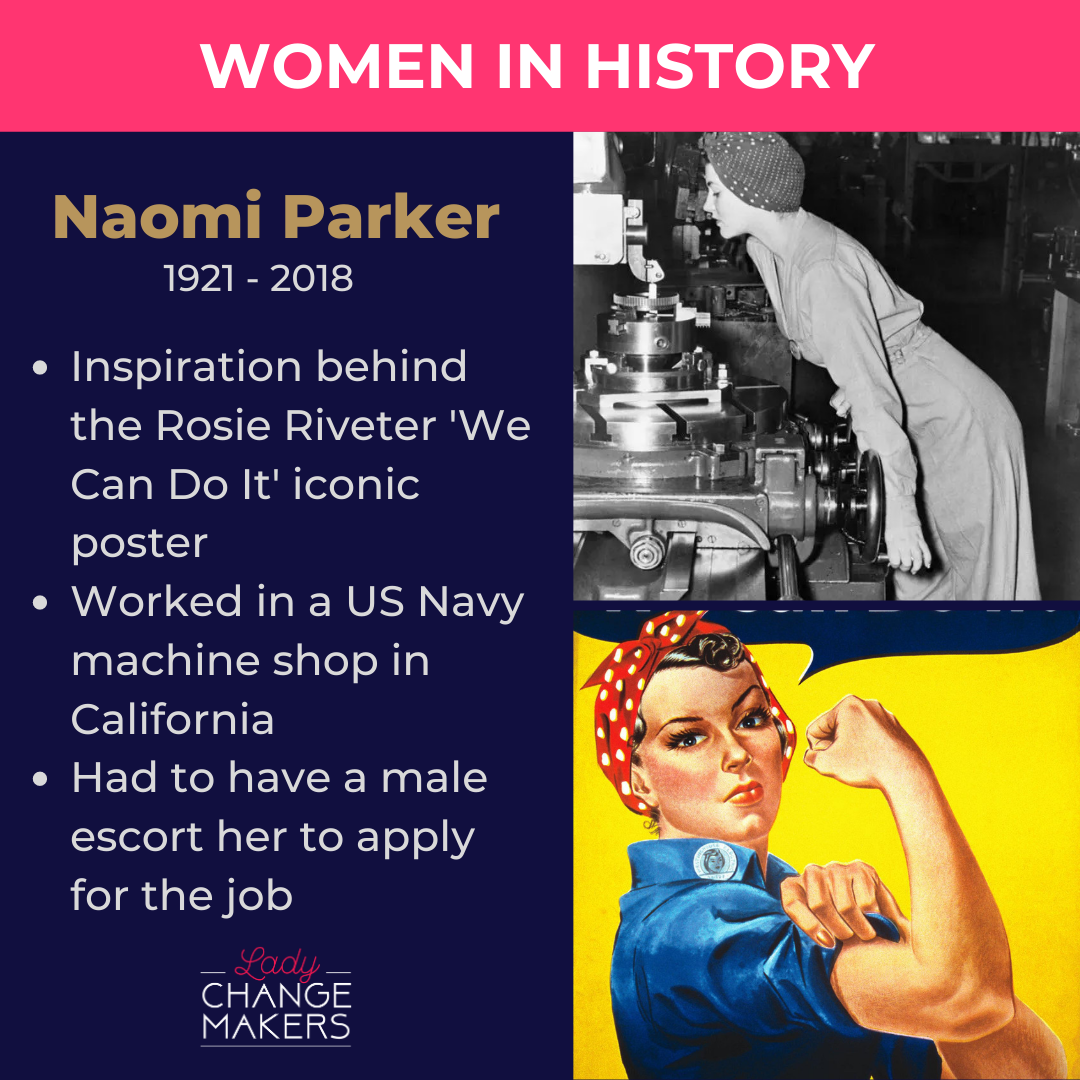 Naomi Parker is the “Rosie” we have all come to know and love. There was actually a mistaken identity at first with the credit going to Geraldine Hoff Doyle. Turns out the picture was taken while Doyle was in high school. Naomi never knew she was the inspiration behind the Rosie poster until she visited a museum and saw her photo next to the poster…but one issue, it had the wrong name underneath. It ok years to set the record straight but luckily Naomi kept the original newspaper clippings.

Naomi was 20 when her father encouraged her to do her part for the war. She was happy to support her country. Yet, she needed her father to escort her to the Alameda Naval Air Station so she could apply for a job in the factory. During her time there a photographer took her photo for war propaganda.

This war propaganda poster has become such a symbol for women in their road for equality.

It is used to symbolize that we can do anything. Thank you Naomi ❤️

Naomi has her own website where you can learn more about her story here. 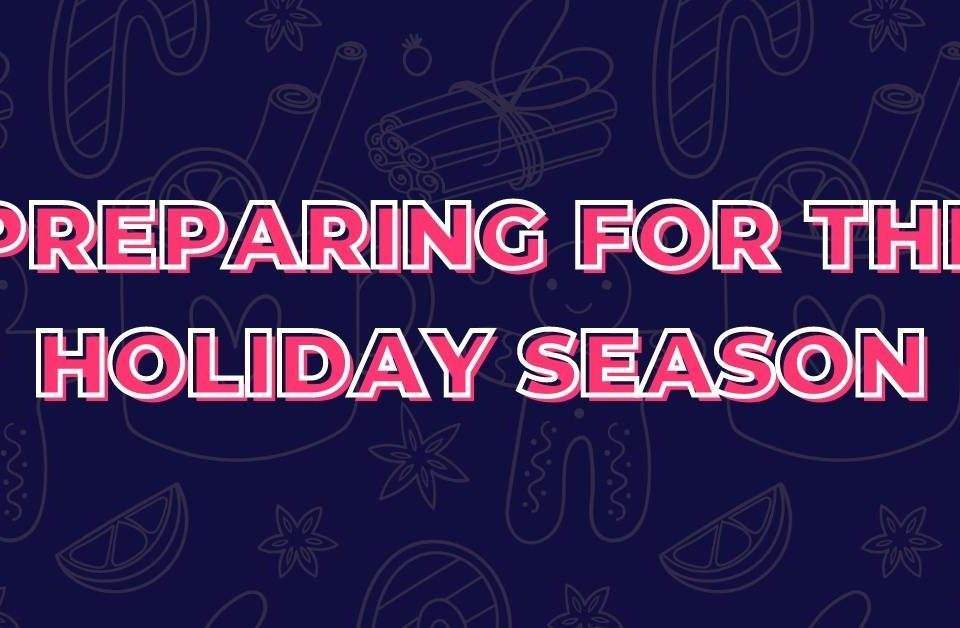 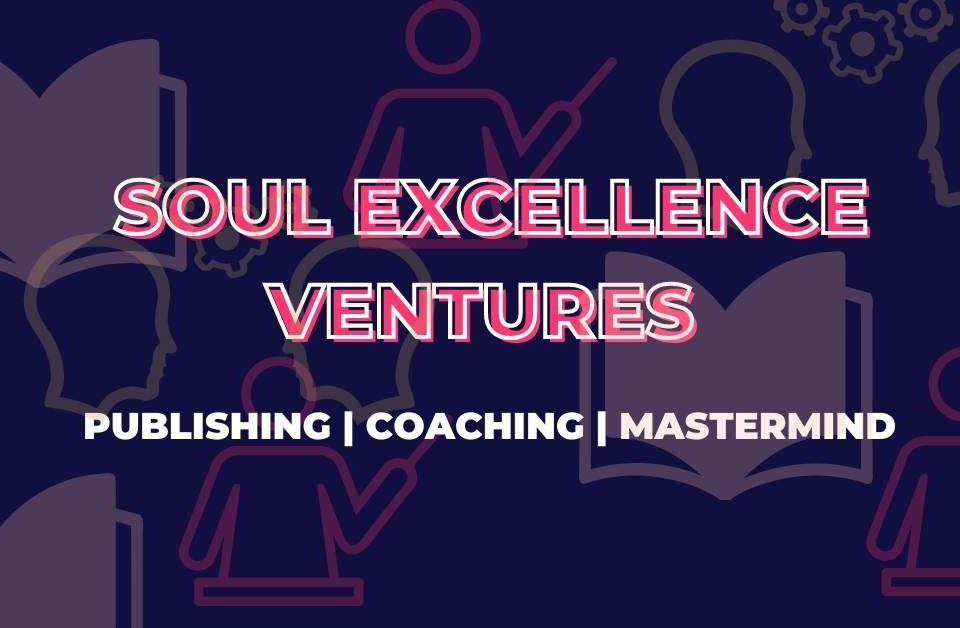 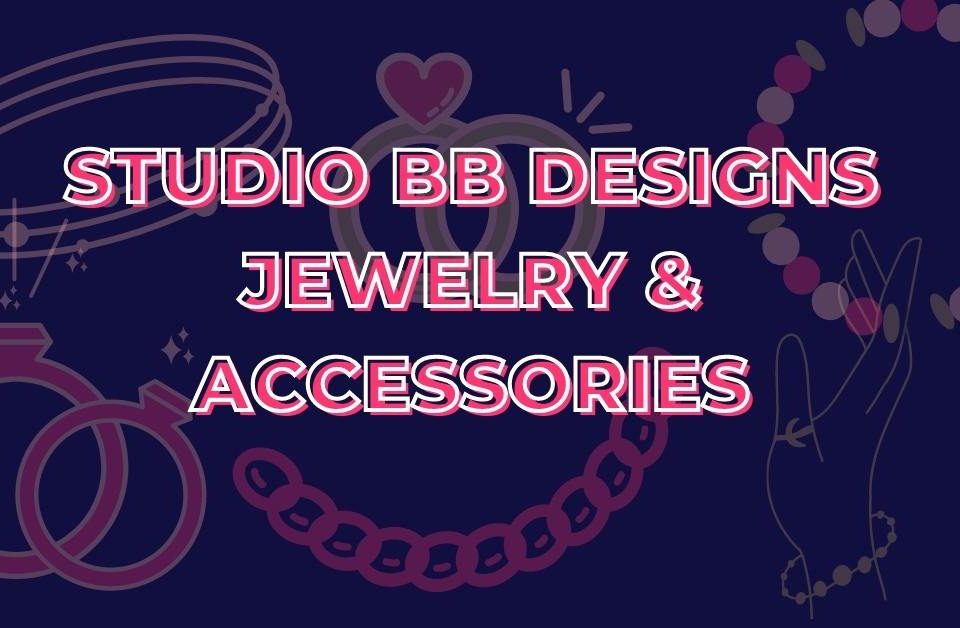