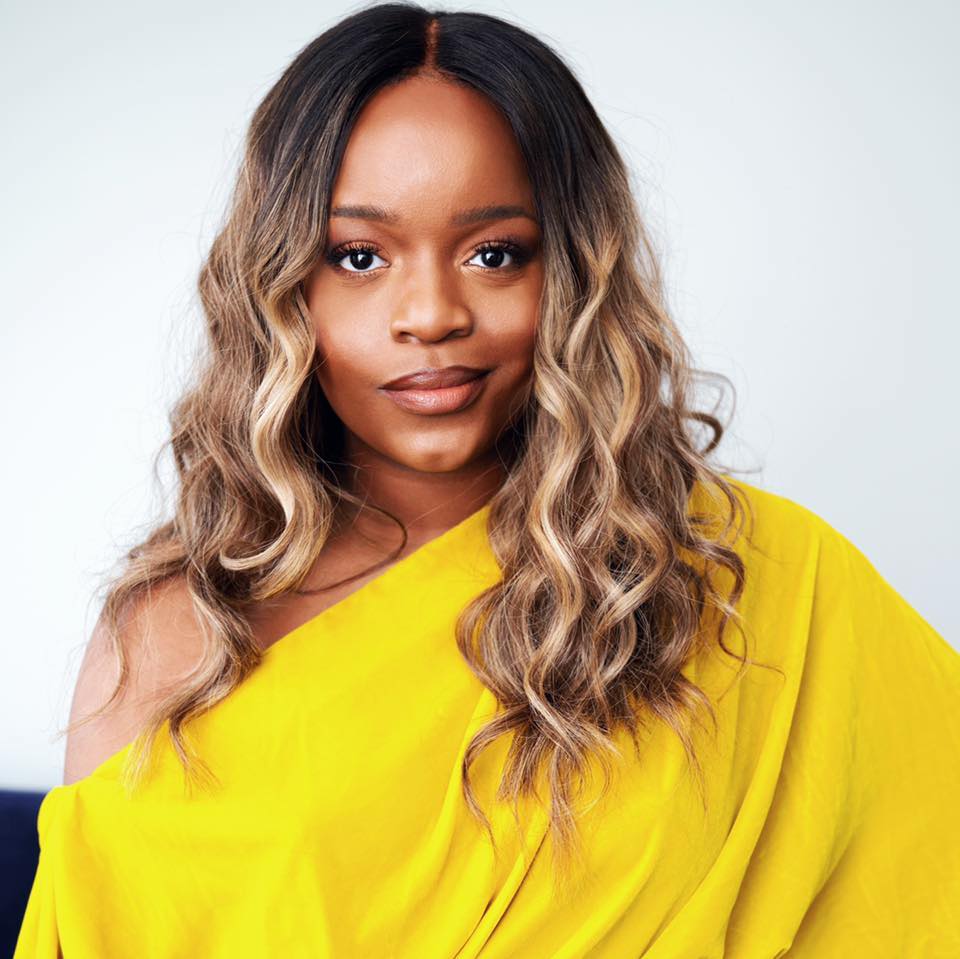 Brittany Packnett Cunningham is a leader at the intersection of culture and justice.

Cited by President Barack Obama as a leader whose "voice is going to be making a difference for years to come," Brittany is an unapologetic educator, organizer, and writer.  Her popular 2019 TED Talk on Confidence has garnered nearly 3 million views worldwide. Brittany is the author of the forthcoming book, We Are Like Those Who Dream, with One World.

Known as @MsPackyetti on social media, Brittany has become a sought-after voice in the work of social change and empowerment. Brittany plays many roles, all focused on freedom.

Brittany is an NBC News and MSNBC Contributor and former Fellow at Harvard’s Institute of Politics exploring social change and intersectional activism. A lifelong activist and proud member of the Ferguson Uprising, Brittany was co-host of the 2019 iHeart Radio Best Political Podcast, Pod Save The People.

Brittany was an appointed member of the Ferguson Commission and President Obama's Task Force on 21st Century Policing.  Today, she continues to advocate for urgent systemic change at critical decision making tables and through national and international media.

From New Zealand to London, across the United States, and at the White House, Brittany has traveled extensively to impart lessons of empowerment, movement building, social impact, leadership, and empowerment for women and girls-especially those of color.

She has graced the cover of Essence Magazine, been named one of TIME Magazine’s 12 New Faces of Black Leadership, and honored at the 2018 BET Awards as "one of the fiercest activists of our time." Brittany has been named one of Marie Claire's 50 Most Influential Women for the past two years, LinkedIn’s Next Wave, received the Peter Jennings Award for Civic Leadership and shares the number 3 spot on Politico’s 2016 50 Most Influential list, among others.

Brittany is an alum of Washington University in St. Louis, American University in Washington, and the Pahara-Aspen Institute Education fellow.  She is a proud member of the Gucci Changemakers Council and Sephora Equity Advisors, and a former advisory board member of the National Voter Protection Action Fund, Rise To Run, and Erase The Hate, NBCUniversal's Emmy-Winning initiative to rid the world of discrimination.

Ultimately, Brittany is a proud Black woman who believes that freedom is within our grasp- as long as we unleash love, and build our power, because “power at its best is love implementing the demands of justice.” (MLK)

Please login to claim this listing.