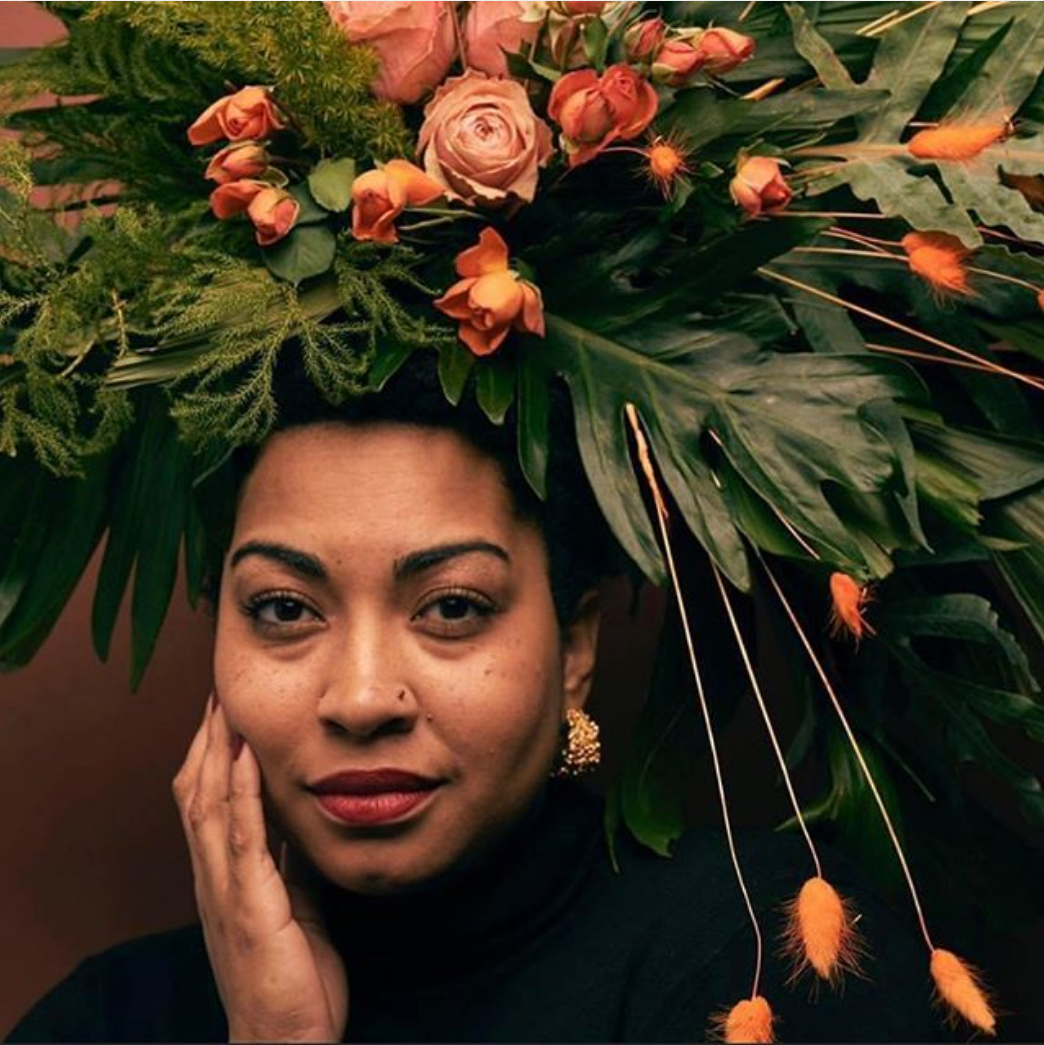 Rachel Cargle is a public academic, writer, and lecturer. Her activism and academic work are rooted in providing intellectual discourse, tools, and resources that explore the intersection of race and womanhood. Her social media platforms boast a community of over 315k where Rachel guides conversations, encourages critical thinking and nurtures meaningful engagement with people all over the world.

As a dynamic lecturer, Rachel has been invited to teach to students and faculty on topics of unpacking the racist histories of various American systems, affirming in the black experience with tools of language, concepts, and cultural systems, as well as workshops that address everything from finding one's highest values to exploring the true allyship in universities across the US and beyond.

Rachel has been featured and celebrated in publications such a The New Yorker, The Washington Post, Harpers Bazaar, on the TEDx stage and on the Emmy nominated show the Red Table Talk.  is also a dynamic entrepreneur.

In 2018 Rachel raised funds in an effort to support black women and girls to gain access to mental health care. In less than 24 hours her social media community over $10k and over the next several months a quarter of a million dollars was raised and The Loveland Foundation was born.